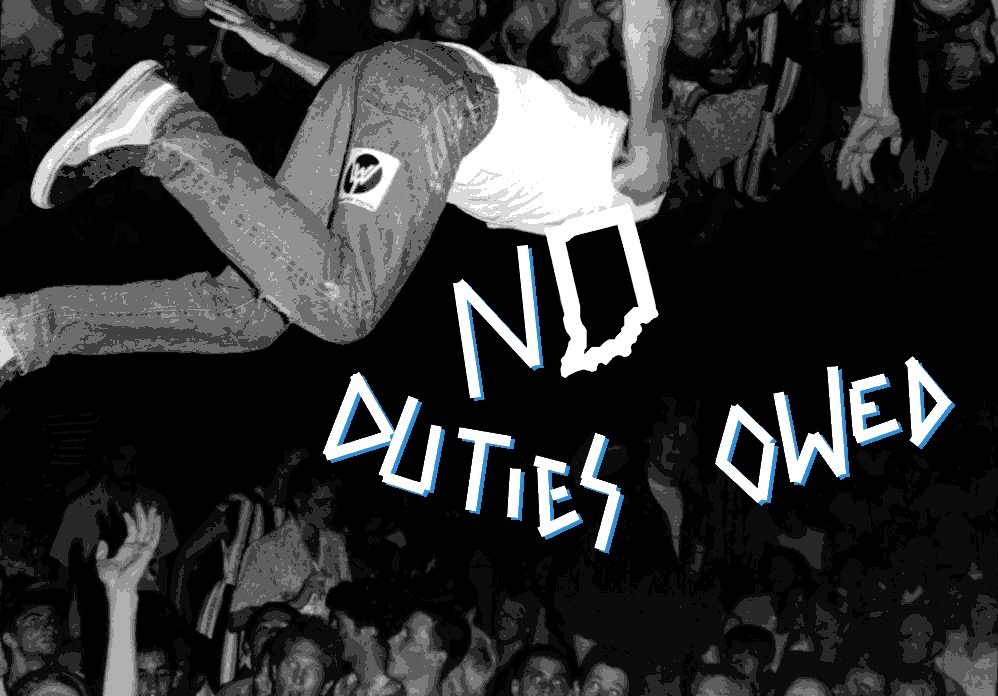 Home to 10 users
Who published 70 posts 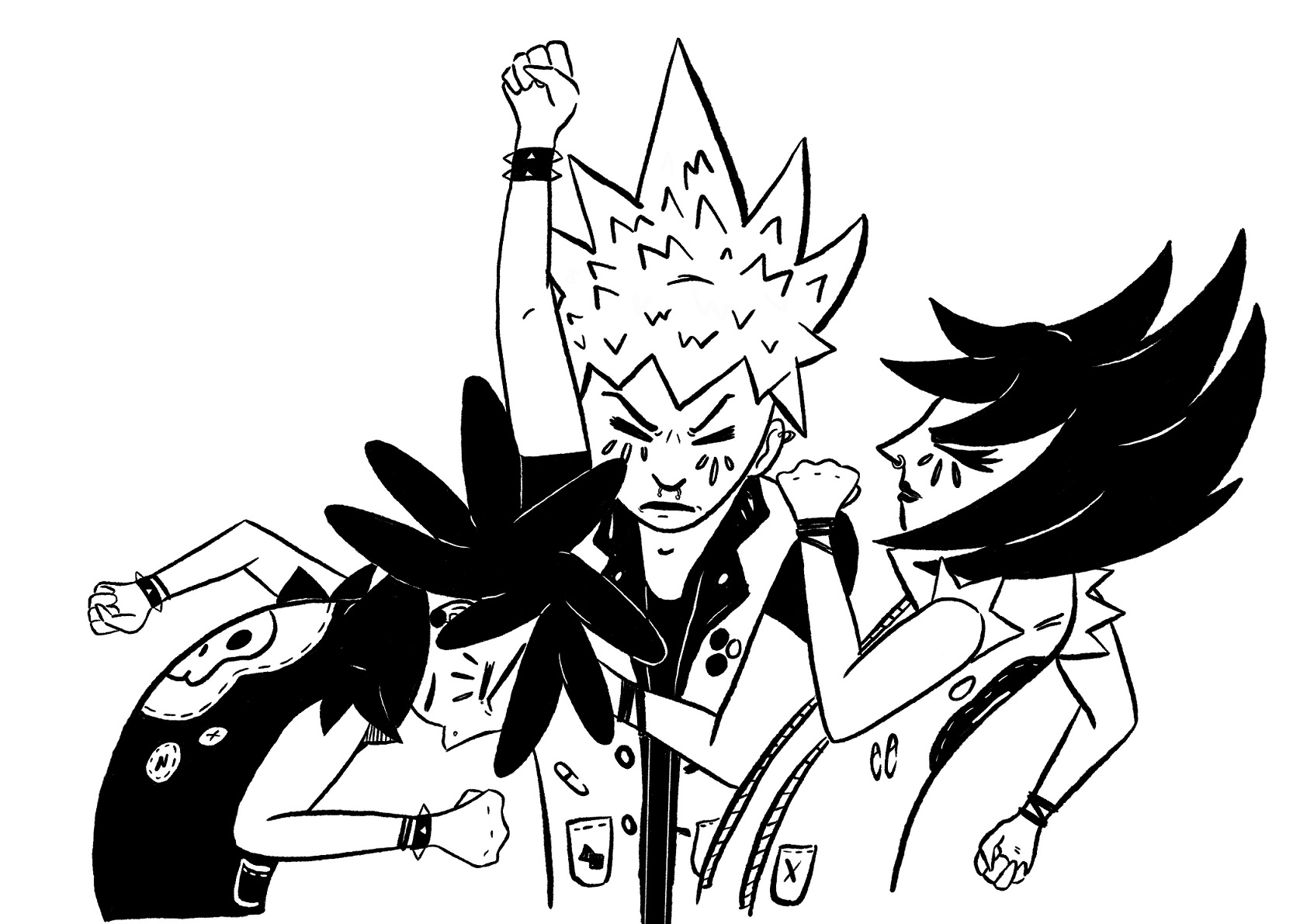 A place for No-Coast punks, metalheads, hackers, phreakers, anti-authoritarians, free-thinkers, queers, misfits and other miscreants to congregate. Based in the Arkham of the Midwest: Irvington. Keep the east side weird.

This server is a closed server. Membership is limited to weirdos and denizens of the east side of Naptown and their fellow travelers. Don't feel left out however. You can join literally any open server on the Fediverse and talk to anyone on any other server including this one. To find a server that fits you, check out the Mastodon instances search page.

The following guidelines are not a legal document, and final interpretation is up to the administration of nodutiesowed.com; they are here to provide you with an insight into our content moderation policies:

These provisions notwithstanding, the administration of the service reserves the right to revoke any user's access permissions, at any time, for any reason, except as limited by law.

"Cross-posting" is the automatic copying of posts from one platform to another. That definition does not include the simultaneous posting to multiple platforms from the same app, such as Twidere or PostyBirb. If you use those apps, we consider those posts original, and the following need not apply.

This server is self-funded. If the charges get out of control in the future, we may have to have a funding campaign but for now, enjoy.

Nodutiesowed.com currently does not block any servers. I expect that this will change in the future as I become more familiar with the Fediverse.